Showing posts from January, 2017
Show all

7 Ways To Reduce Your Home Energy Bill This Winter 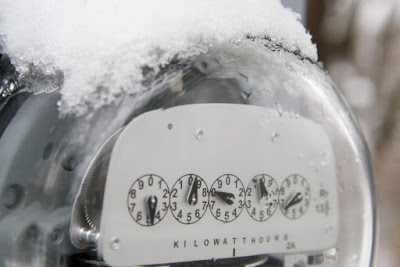 Winter is tough on the household utilities budget. Cold temperatures and harsh winds make your heating systems work overtime to keep your house at a comfortable temperature, which (if you aren't careful) may result in steep electric bills. Fortunately, there are some things you can do to help lower this cost. Arrowhead Title, Inc. is here to help with these simple suggestions. 1. Rotate Your Ceiling Fans Correctly Ceiling fans are a low-energy way to help distribute either warm or cool air throughout your home, depending on the season. During the colder months, your ceiling fans should be rotating in a clockwise direction at a low speed. This will draw the air up towards the fan and gently push the warm air back down around the walls (which avoids the windchill effect you get when they rotate counter-clockwise in the summer). 2. Lower Your Thermostat It's winter - you don't need to be walking around in your home wearing a t-shirt and shorts! Lower your thermostat
1 comment
Location: Lake Ozark, MO 65049, USA
Read more 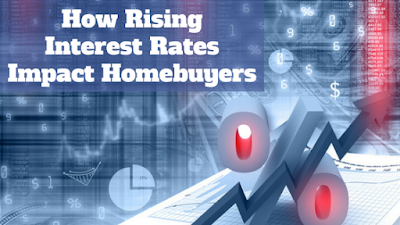 Slowly but surely, America is climbing out of the worst economic downturn we've seen since the Great Depression. Almost ten years after the housing crash in 2008, we're seeing signs of a brighter future on the economic horizon. One of the most promising signs is that the Federal Reserve finally delivered the promised interest rate hike at the end of 2016. This is definitely good news for our economy overall, but it can have a significant impact on prospective homebuyers. Arrowhead Title, Inc. is here to help you understand how these rising interest rates may impact homebuyers at the Lake. The Federal Reserve's Key Interest Rate The Federal Reserve has only raised the key interest rate twice since 2006. The first hike occurred in December of 2015. They projected rates to rise four more times throughout 2016, but the next increase did not occur until just last month (December of 2016).  During the housing crash of 2008, the Federal Reserve slashed the key interest r
Post a Comment
Location: Lake Ozark, MO 65049, USA
Read more

Who Pays For The Closing Costs? 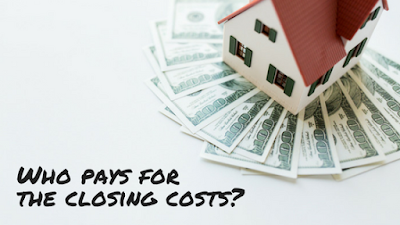 Buying and selling real estate is a complicated transaction that requires careful attention and precision from every party involved. In addition to the funds being transferred as a result of the sale, there are multiple expenses that must be satisfied in order to complete the transaction. These expenses are commonly referred to as "closing costs." Arrowhead Title, Inc. is here to help you get a better understanding of closing costs and who is responsible for them. What Is Included In The Closing Costs? While the exact closing costs vary from transaction to transaction, here are a few examples of items that are commonly included in the closing costs: Loan origination fees Title insurance Survey fee Appraisal fee Property tax Underwriting fee Title search Homeowners association fees (if applicable) The dollar amount associated with the closing costs varies, but in general, buyers can expect to pay somewhere between 2.5% and 4% of the sale price. View our ea
Post a Comment
Location: Lake Ozark, MO 65049, USA
Read more

Starting 2017 On A Thankful Note 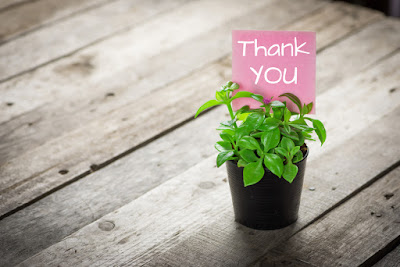 At Arrowhead Title, Inc. , we believe that you get out of the world what you put into it. The beginning of a new year offers a chance to start fresh and embrace new possibilities, and we want to be sure to start this new year on a positive note. That's why we're using this week's blog to express our gratitude for several of the things that have blessed us throughout the years. Consider this our way of sending a little bit of gratitude and positivity into the world. Our Community There are a lot of places to live and work in this country. Each area offers its own unique benefits, but the Lake of the Ozarks is a particularly rich community that has stolen our hearts completely. We are blessed to be a part of such a generous community that gives so much to those in need. We love living and working in a place that morphs from a quiet small town in the winter to a bustling tourist destination in the summer. Through our close involvement with Ozark Coast Kiwanis, we take e
Post a Comment
Location: Lake Ozark, MO 65049, USA
Read more
More posts